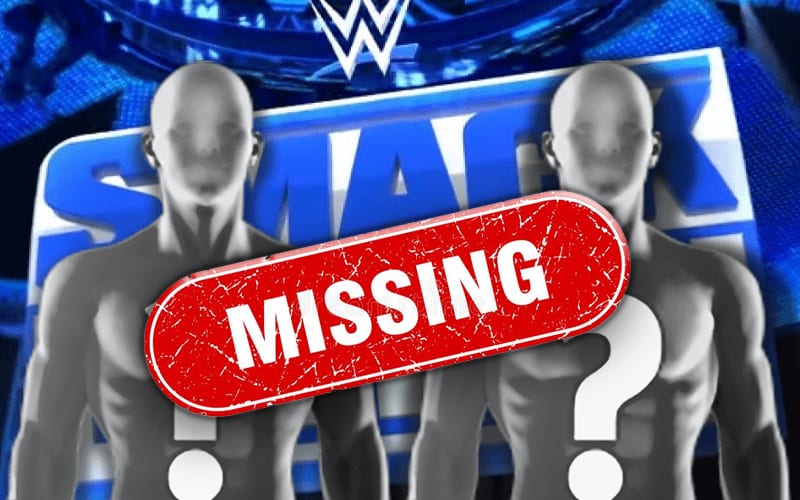 WWE brought SmackDown to FS1 this week, but one notable angle was missing once again. Rey Mysterio and his family were absent for the second week in a row.

We received questions about Rey Mysterio and Dominik’s status last week. They were not booked to be there which we exclusively reported. This week it was very much the same story.

Ringside News was told that the Rey Mysterio clan wasn’t booked to be at SmackDown again this week. It came down to them just not being needed.

King Corbin and his Knights of the Lone Wolf were backstage this week, but they were not used. Corbin’s union with Wesley Blake and Steve Cutler is not over. They just weren’t featured on this week’s show.

We were told that this has nothing to do with waiting for Seth Rollins’ return so they can re-start any program. Vince McMahon simply wanted to go this direction as they headed into the TLC pay-per-view this Sunday.