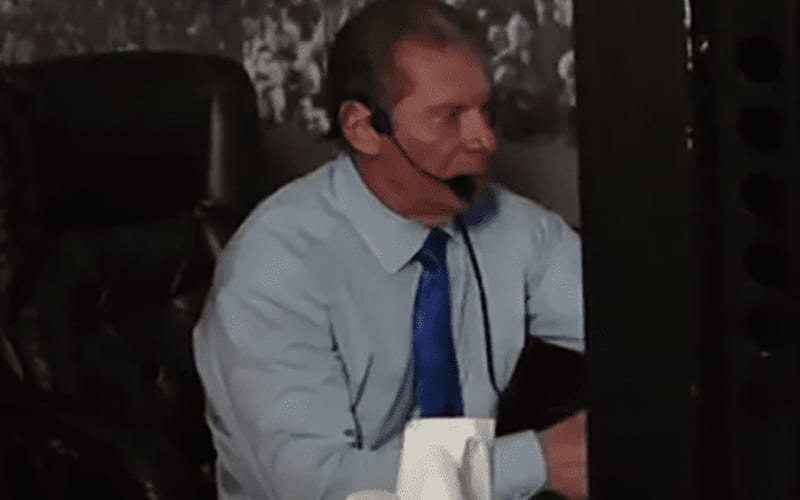 Vince McMahon direction is the only one that matters in WWE. His will is the final authority in the company and everyone must do as he says. This includes changing up anything that he would like to tweak.

We exclusively reported why Vince McMahon wants referees to call matches as a shoot. This adds a sense of realism to the matches, and it also creates more heat on the heels when they cheat.

Ringside News asked around about the report that Vince McMahon is looking for more “monsters.” We were told this is true, but that’s really nothing new. Vince McMahon “always wants monster heels.”

It was also told to us that McMahon also wants babyfaces to “be angry when they sell, not just sell for sympathy.” This is why so many babyfaces grit their teeth as they hold their sides after a beatdown. That look of pain on their face is supposed to be mixed with anger.

Some Superstars are obviously told to sell differently in special circumstances. For instance, Lana was told to cry during Raw this past week. Kevin Owens was also told to lay in the ring and allow himself to be literally buried with tables, ladders, and chairs this week. For the most part, if the camera zooms in on a babyface as they’re selling an attack, they’re supposed to appear angry as well as hurt.