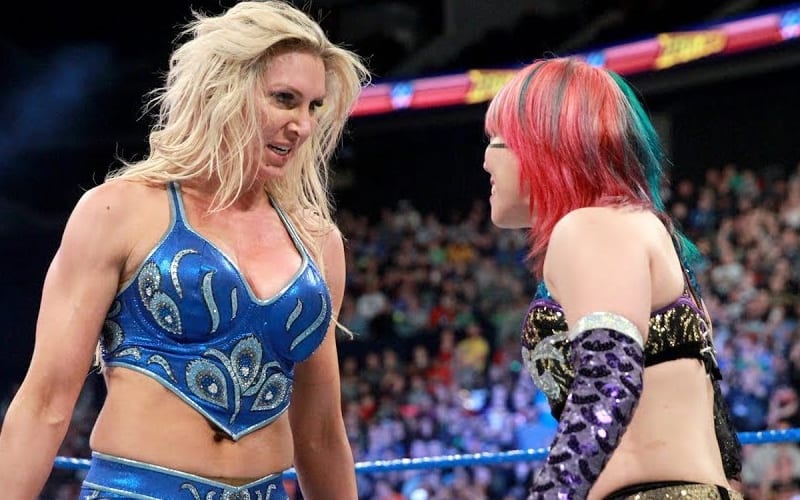 RAW Women’s Champion Asuka is scheduled to challenge Nia Jax and Shayna Baszler for the WWE Women’s Tag Team Titles at WWE TLC. Asuka is expected to have a mystery partner for the match, but even now it is not known who that partner will be.

The Empress Of Tomorrow took to Twitter and sent out a tweet, where she joked about having multiple tag team partners to face off against Nia Jax and Shayna Baszler at the WWE TLC pay-per-view.

When a fan mentioned Charlotte Flair as a possible Superstar she could team up with as well, Asuka reacted in a way that made it seem that she has no intention of partnering up with Flair.

With WWE TLC taking place this Sunday, Asuka does not have much time left to choose a tag team partner. We will have to see who she ultimately picks as her tag team partner for WWE TLC.