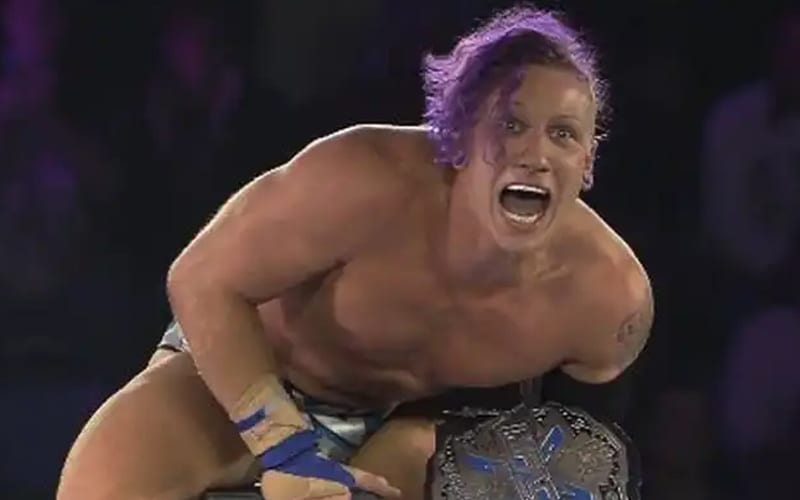 Impact Wrestling has a few stars on their roster who might not return in 2021. Ace Austin has been absent from television for a while, but he’s been around. He will also be back, but they need to figure out what to do with him first.

It was reported that “there’s no real story to” the reason he’s been off television. They simply don’t have a feud for Ace Austin at this time. Instead of having him wrestle on television and lose, they just held him back.

He’s sitting out, but there is no indication that there is any heat on him at all. “He will be back in the mix soon,” but he just got a little break from the action for now.