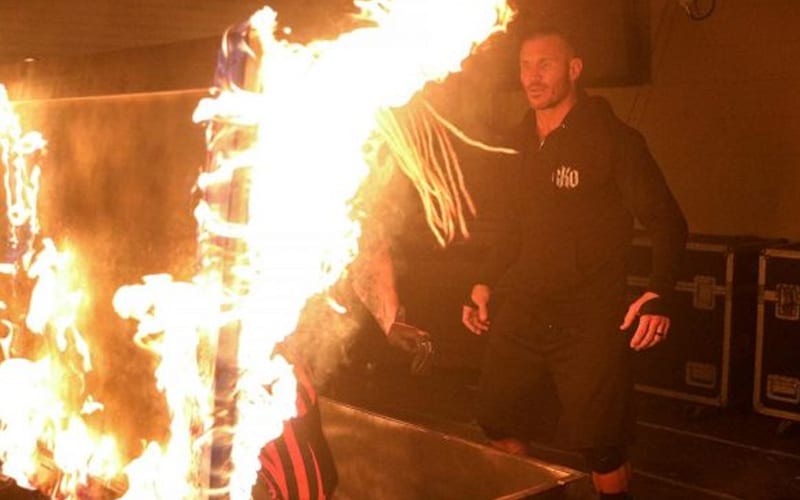 WWE TLC will feature a first-ever Firefly Inferno Match. Randy Orton and Bray Wyatt will battle in a match that is likely to be surrounded by fire, but it’s unknown how different this idea will be.

Former sports entertainment referee Jimmy Korderas had some great questions which he highlighted on a recent Reffin’ Rant. WWE could have several things in store for this new idea. His thinking lead more toward a cinematic match idea. The point is that WWE hasn’t explained anything about this match.

There are a lot of questions to be answered about this new Firefly Inferno Match idea. We’ll have to see what WWE comes up once December 20th. We will have full coverage right here at Ringside News.