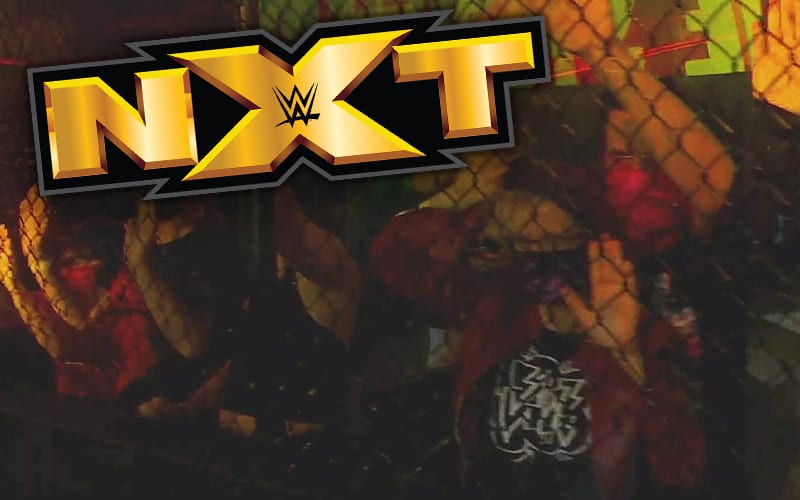 WWE started allowing fans into the Capitol Wrestling Center for NXT and 205 Live tapings. There is a bit of a problem with their testing process to make sure that all of the fans are COVID-19 negative.

The Wrestling Observer Newsletter described a concerning issue with those fans at the Capitol Wrestling Center. They are tested prior to the NXT television taping, but they “go out to area restaurants and bars after testing, so even if they did test negative, they could pick it up that night and attend the show.”

Florida is still a hotspot for COVID-19. Anyone runs a risk when going out in public there. This is the case in a majority of places, but Florida is an especially dangerous place to be if your goal is to avoid exposure to COVID-19.