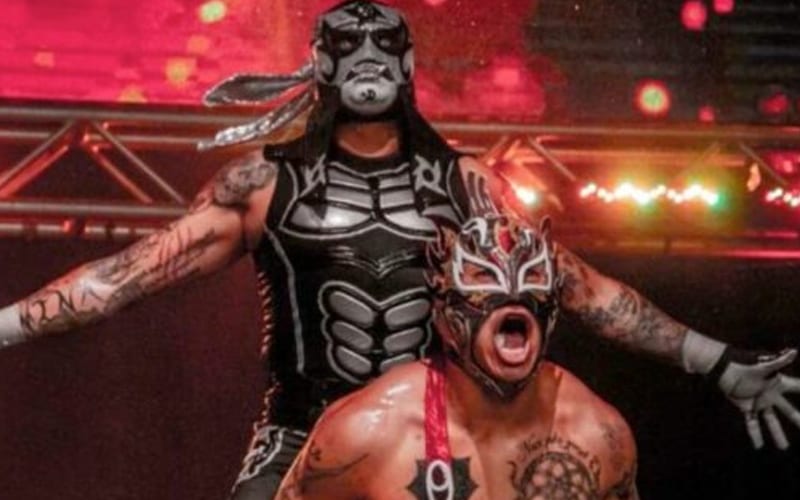 AEW has a few stars that they do not want going anywhere. Penta and Fenix are going to be with All Elite Wrestling for a long time.

According to Wrestle Zone, AEW inked a new deal with the Lucha Bros on August 31st. That was the same day that their existing contracts expired.

It was noted that this was “not a situation where the two were in danger of leaving AEW.” The company obviously wanted to make sure that they were under contract to erase any risk of that happening.

It wasn’t noted how long their contract is, but AEW signed a five-year deal with MJF. It is generally believed that is the standard amount of time they aim for.