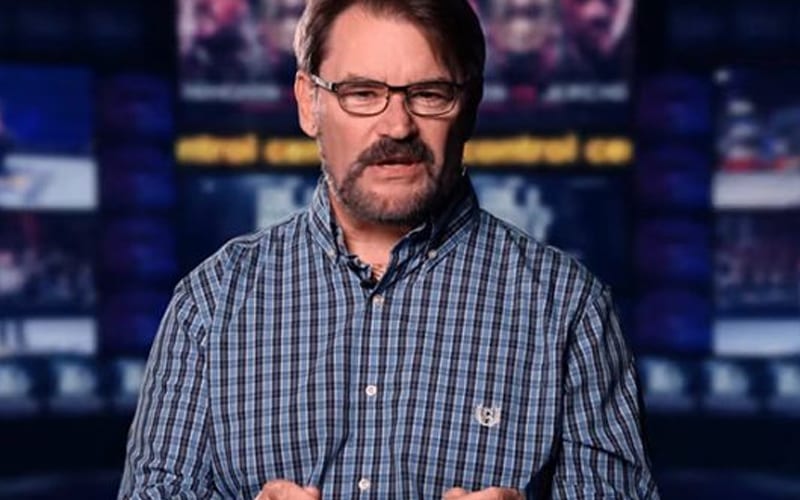 Tony Schiavone spent a very brief period of time in Impact Wrestling, and then he left the pro wrestling business for years. He’s back with AEW, and Schiavone obviously has his favorite company now.

“I wouldn’t mind seeing Gallows and Anderson, because they’re friends of mine,” Schiavone said. “And they work for a sh*tty promotion. Wouldn’t mind that.”

There’s a possibility that the Good Brothers will show up on AEW Dynamite sooner than later. Both Karl Anderson and Doc Gallows tweeted out teases that they are interested in seeing what’s happening on Dynamite. They didn’t show up during last night’s episode, but they are taping next week’s Dynamite tonight.