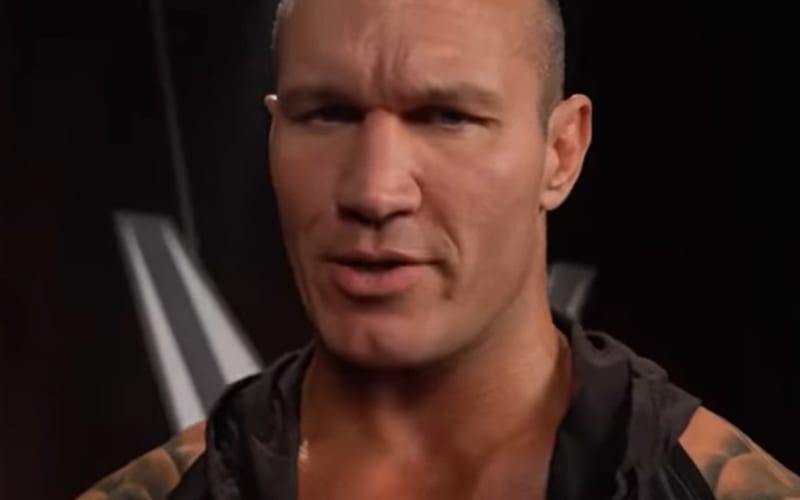 Randy Orton is touted as one of the most merciless and cerebral Superstars in all of WWE. However, it is well-documented that Orton has broken character at times both inside and outside the squared circle.

A recent video posted by WWE India showed a fan by the name of Siddhant Kapoor, who sported an RKO tattoo. Randy Orton sent a message to the fan, where he said that he has seen several RKO tattoos, but none were anything like Kapoor’s tattoo.

Kapoor had stated how Randy Orton helped him through a very difficult phase in his life when he was being bullied.

Orton decided to break character for a few moments and said that despite being a ‘bad guy.’ stories such as the fan’s is what motivates him to keep on performing as a WWE Superstar.

This is pretty damn cool right here. I’ve seen a few RKO tattoos but none like this. I just want to say I appreciate you for being such a lifelong fan and I hear that your looking up to me helped you deal with bullies as a kid and being a father of five children and being bullied myself as a kid, I can appreciate your perseverance and your ability to look to something else to give you the motivation to fight through all that and the fact that that’s me, you know I’m a bad guy and I’m not supposed to say this but it’s motivation to me that there are fans out there like you.

The fan was certainly elated to see Orton’s response, saying the message meant a lot to him.

The Viper is currently feuding with Bray Wyatt on RAW and is scheduled to square off against The Fiend at WWE TLC this Sunday.