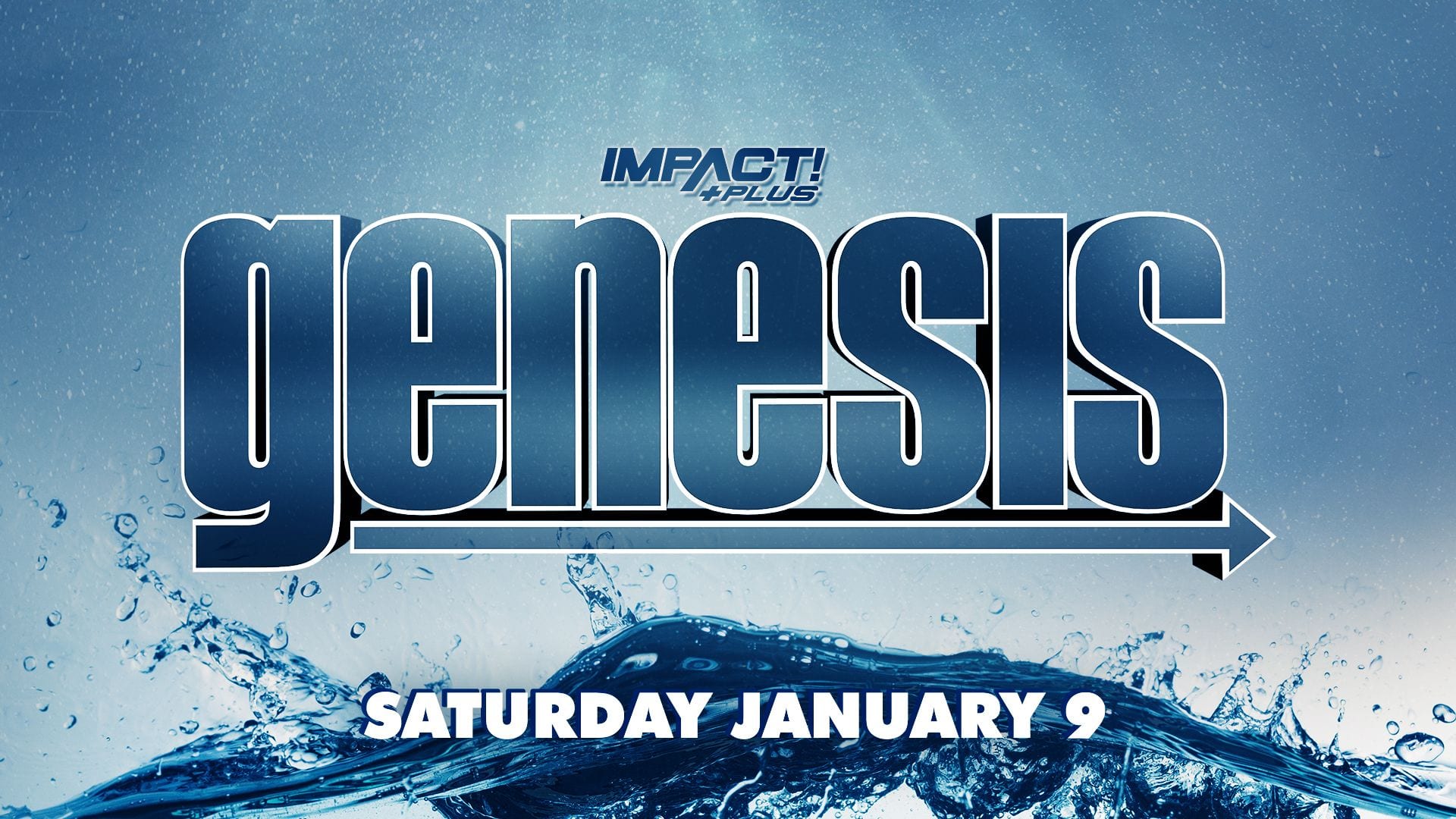 Impact Wrestling’s next pay-per-view will be Genesis on their Impact Plus subscription service. The company just confirmed plans to bring back the Super X Cup Tournament.

The company has been though a lot of changes throughout its history. The Super X Cup Tournament hasn’t been seen in a very long time. It is coming back at Genesis. As of this writing, no participants have been announced.

BREAKING: The Super X-Cup Tournament returns on January 9th at #Genesis – stars of the X-Division battle to win the prestigious trophy! Stay tuned for more details and news about participants!

This is yet another TNA property that Impact Wrestling is using because they can, and they realize the benefit of nostalgia.