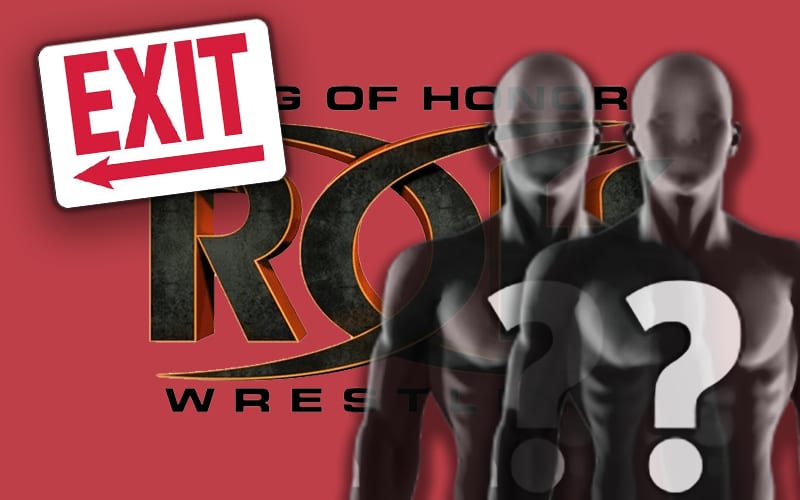 ROH Final Battle is this Friday, and it will also see the return of two current champions. ROH Champion Rush and TV Champion Dragon Lee have both been off television due to the pandemic. They might not have much longer in ROH.

According to PW Insider, Rush and Dragon Lee, who will be at Final Battle, are currently at a crossroads in their current deals. Rush’s ROH contract runs up at the end of 2020. It is also reported that Dragon Lee has interest from other promotions.

Rush’s current ROH deal is expected to expire at the end of the year and Dragon Lee’s work has brought considerable interest from other promotions as well.

The pro wrestling world looks much different now since Rush and Dragon Lee inked ROH deals. It wouldn’t be a big surprise to see a bidding war for their services if they are inclined to leave ROH.