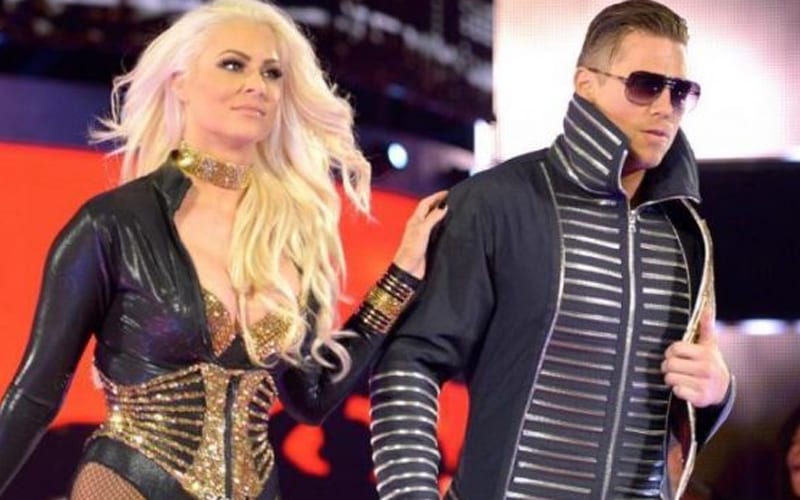 The Miz and Maryse are more than just stars of their own reality television show. They are on both sides of the camera, and the It Couple pitched one idea that was “ridiculous.”

During Oral Sessions with Renee Paquette, Maryse revealed that they have pitched two new shows through their MadRoe Productions company so far. She said that they are “looking really good.”

Renee pressed Maryse to give a bit more information, and Maryse didn’t really reveal much. She did say that one idea is more ridiculous than Miz & Mrs.

“We have our production company, MadRoe Productions, and we are pitching two shows now and that is looking really good.

Renee asked: “Are they shows that would involve you guys or are they something else you guys just want to produce?”

Maryse responded:  “Both.  There is one that is pretty ridiculous.  If you think Miz and Mrs is ridiculous, well wait for that one.”

We’ll have to see what’s in the future for Miz and Maryse, but they are obviously busy with some very interesting projects.