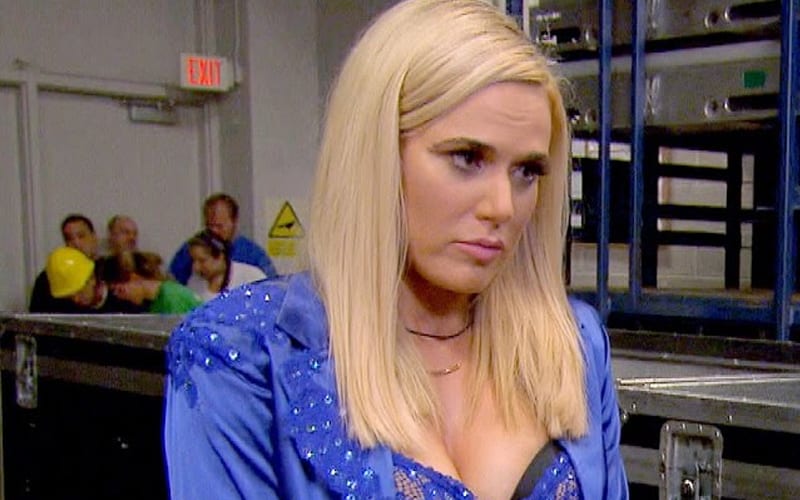 WWE has been surrounded in controversy over the past few months. This is because they imposed a ban on WWE Superstars earning money from third-party platforms such as Twitch and Cameo.

Ultimately Superstars had to hand over their accounts to the company and they would receive a portion of the income generated from the platforms, which would be deducted from their downside guarantee.

Due to the introduction of these rules, many WWE Superstars were upset. This included Zelina Vega, who was fired from WWE for not following the rules.

RAW Superstar Lana, who is very active on social media herself, gave an opinion on WWE’s current ban on third-party platforms as she spoke to the New York Post.

“There is a lot, a lot of money that can be made on the digital front from brand deals to Twitch, to YouTube. There’s so much money that maybe WWE didn’t always see they could make.”

“I may not be a main-event WrestleMania player, but that doesn’t mean we can’t make a lot of money on the digital front. And I think with a lot of different people, you see that. I see that…I look at our girls and I’m like, ‘Man, Ruby Riott can make so much money in this aspect, Liv Morgan, Mandy (Rose) there, me there.’ I’m always like, ‘Ah, I should be a manager.’ I should be a real-life manager.”

Lana was taken out of action during this week’s episode of Monday Night RAW. She is expected to be gone for 3-4 weeks.