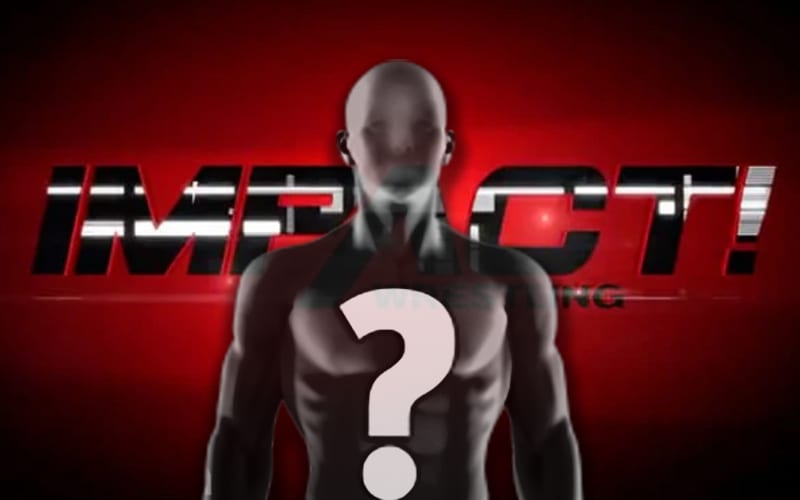 Impact Wrestling is coming off their Final Resolution pay-per-view event, a night where a lot went down. Cody Deaner turned heel as he took out his own Cousin Jake. This was a shocking turn of events that has yet to be explained.

Cody Deaner tweeted out a photo of himself turning on Cousin Jake at Final Resolution. He revealed that fans will have the answer to their burning question about his recent heel turn tonight on Impact Wrestling.

Kenny Omega is also advertised to appear once again on Impact Wrestling this week. Don Callis said that there is a big announcement to make.

Impact Wrestling is on AXS TV, or you can catch the show on their Twitch channel. We will also have full coverage right here at Ringside News. Stay tuned, because Cody Deaner has some explaining to do.