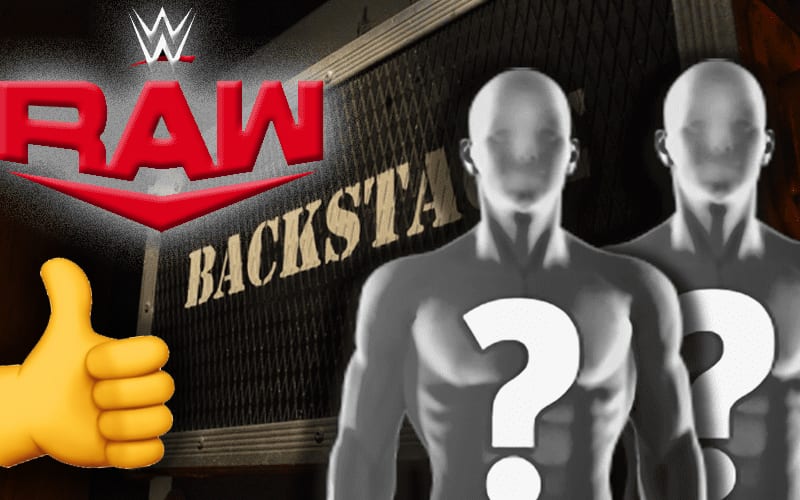 WWE’s production process can sometimes be a chaotic environment. Vince McMahon’s discretion can cause people to rip up all of their plans and go a totally different direction. This week’s WWE RAW was a nice change of pace.

We previously reported several matches that WWE has slated for RAW this week. They have much more figured out at this point than usual. That is not the typical situation, but this week writing the red brand didn’t include nearly as many re-writes.

According to Fightful Select, Vince McMahon had most of this week’s show locked down. That is why they were able to announce so many matches already.

A majority of the show was reportedly done by Monday morning. It was also noted that you never know if things might change around at Vince McMahon’s whim.

We previously reported about the problems that WWE sees backstage on a regular basis. This week’s episode of WWE RAW is apparently a much better situation.