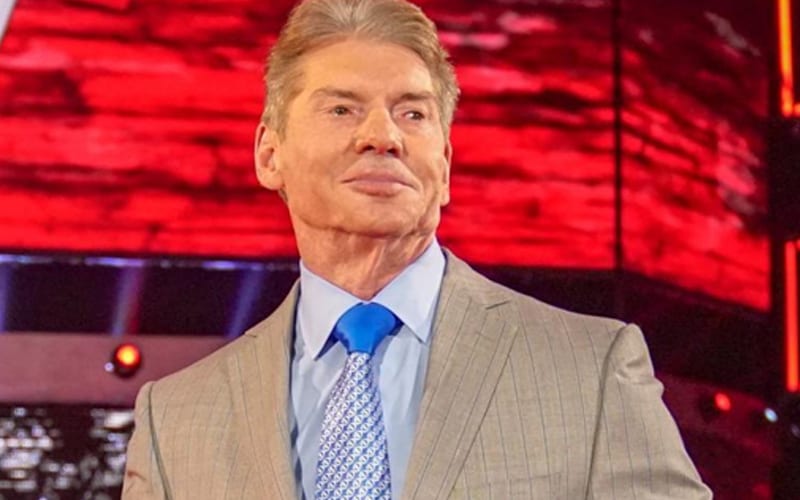 Bret Hart beat Vince McMahon at WrestleMania XXVI, and McMahon hasn’t wrestled since. There were plans for him to get physical at WrestleMania 34, but that match was nixed.

We previously reported that Vince McMahon and Shane McMahon were supposed to battle Kevin Owens and Sami Zayn at WrestleMania 34, but the match was called off. McMahon had a very interesting reason why the match was changed.

While speaking to ITR Wrestling, Kevin Owens revealed why Vince McMahon said he couldn’t wrestle at WrestleMania 34. He claimed that he couldn’t run the show and focus on his match at the same time.

“Yeah, that was really cool. I wish it would have led to more, honestly. But who wouldn’t feel that way? I think it could have, and I think it almost did. I really think, at one point, there was a chance that it was going to be me and Sami Zayn against Shane and Vince at WrestleMania – which would have been incredible – but Vince, I remember one of the things he had told me was, ‘I can’t run WrestleMania and focus on a match at the same time.’

Vince McMahon has wrestled at WrestleMania and ran the show in the past, but that was years ago. A lot has changed since then for WWE and the company’s Chairman.

Fans still got to see a McMahon wrestle at WrestleMania that year. They saw Shane McMahon tag with Daniel Bryan to face Owens and Sami Zayn instead. We’ll have to see if Vince McMahon has one more match left in him, but the 75-year-old Chairman might have already seen his final match.

Sorry, no posts were found.