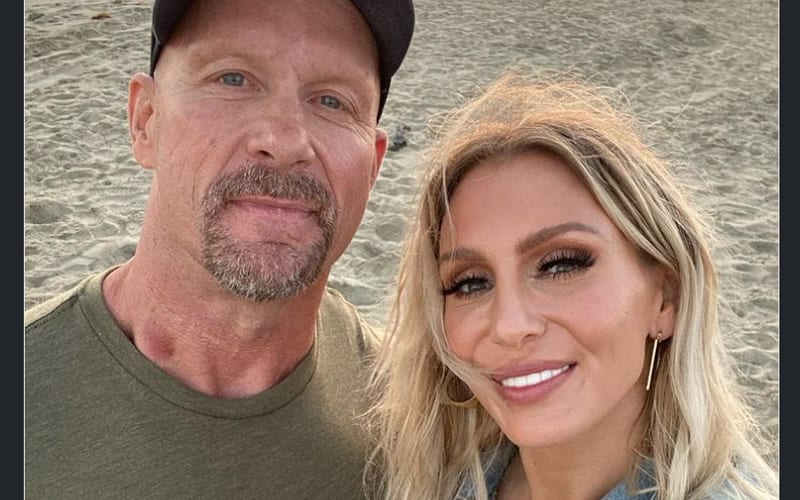 Steve Austin’s USA Network television show is coming back, and he has a new season of guests lined up for fans. This unconventional talk show will also include “The Queen” Charlotte Flair.

We have to imagine that Charlotte Flair filmed her episode of Straight Up With Steve Austin fairly recently. She uploaded a selfie with the Rattlesnake on October 5th. It also appears that the background of the shot matches the one from the new trailer.

You can check out the season two trailer below.