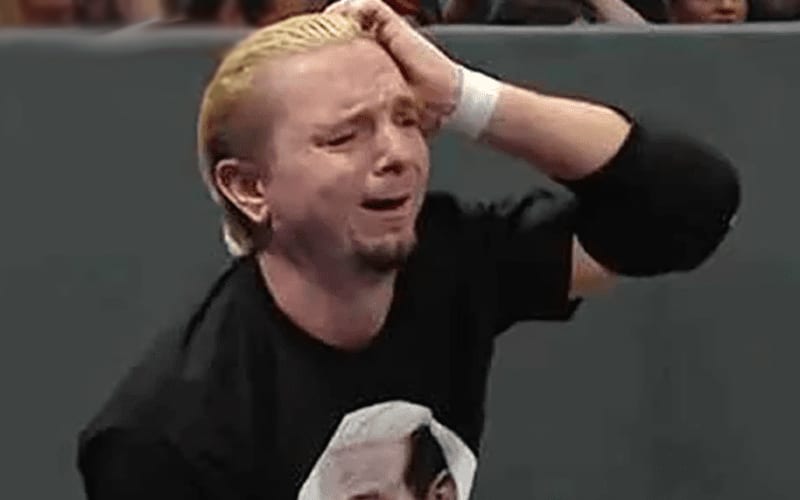 Sometimes WWE will have an idea, and then they must change those plans for one reason or another. Heath Slater was so over during his free agent stint that fan reaction caused for a SummerSlam match to be nixed.

While speaking to Chris Van Vliet, James Ellsworth revealed that he was supposed to have a SummerSlam match against Slater. This was to cap off the idea that neither of them were drafted by RAW or SmackDown. In the end, fans rallied around Heath and his “I Got Kids” gimmick. This turned him babyface and the match was nixed.

“They were doing this thing where Heath Slater didn’t get drafted by RAW or SmackDown. So, the major idea that never happened was, originally, I was going to wrestle Heath Slater at SummerSlam and the winner gets a SmackDown contract. I was going to win! That was the original idea to bring me in. Then, Heath started getting over as a babyface doing that,” said Ellsworth.”

“So, they’re like, ‘Ah, you’re both babyfaces. We can’t do that.’ I got bummed out because I only had the Braun Strowman match.”

WWE doesn’t have any live fans to help sway the booking decisions. If they did then perhaps Vince McMahon would be pushing stars a bit differently. James Ellsworth’s match against Heath Slater didn’t happen, but he did end up in plenty more angles than just playing Braun Strowman’s tacking dummy.