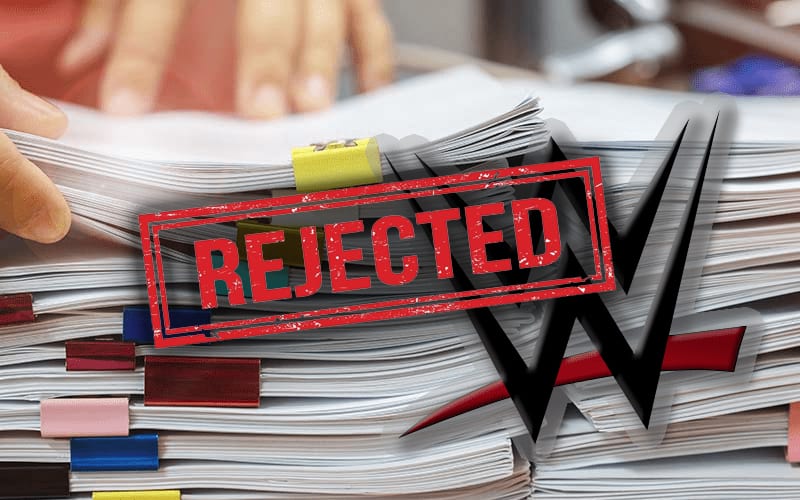 WWE’s quest to secure as many copyrights as possible continues, but they hit a bit of a snag recently. The company attempted to file several copyrights, but they were denied.

According to Heel By Nature, WWE tried to file multiple NXT trademarks recently, but they were denied by the United States Patent and Trademark Office. Those trademarks were submitted on August 10th, but they were rejected due to lack of documentation.

The company must contain written consent from those performers before they are allowed to lock down their names. They did not accomplish this, so their trademarks were rejected.

Names included in this list of rejected trademarks included Mercedes Martinez, Malcolm Bivens and Raquel Gonzalez. The trademarks will be abandoned in six months unless WWE can get signed consent from those performers to copyright their names.