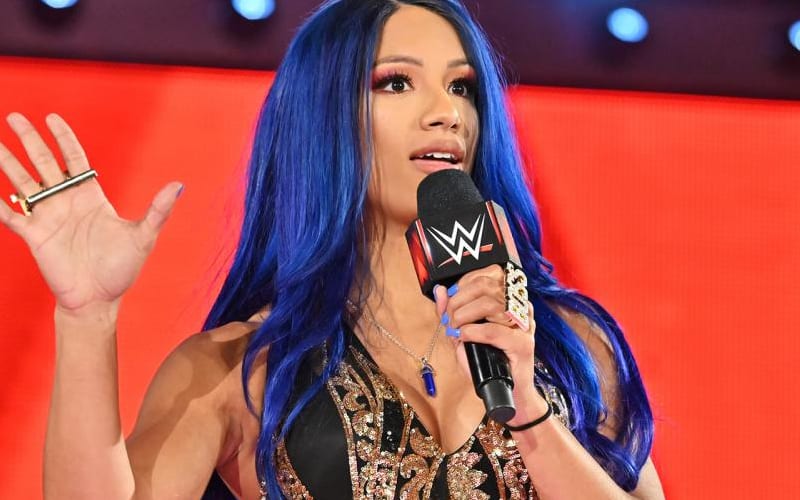 Sasha Banks is the current Smackdown Women’s Champion after she defeated Bayley for the title at WWE Hell In A Cell. She has competed in many high profile matches and also been part of historic moments in women’s wrestling in WWE.

Banks was recently interviewed by WWE Germany on Instagram live. During the interview, she was asked about various things. Among them, Banks was also asked to choose between two events to take place in WWE first.

Banks had to choose between a Queen of the Ring tournament or Evolution 2. After taking some time to think, Banks ultimately went for a second Evolution pay-per-view.

“I feel like a Queen of the Ring tournament on a whole pay-per-view for itself would be really freaking cool, but I’ve been waiting for Evolution 2 for a really long time. So maybe we could do that first, and maybe we could start of a little bit of matches… at Evolution… for the Queen of the Ring tournament. Maybe something like that could happen?”

Banks has been vocal about her desire for the return of the Evolution pay-per-view. She was part of the historic first pay-per-view as well in 2018. She partnered up with Bayley and Natalya and took on The Riott Club, defeating them in the match.