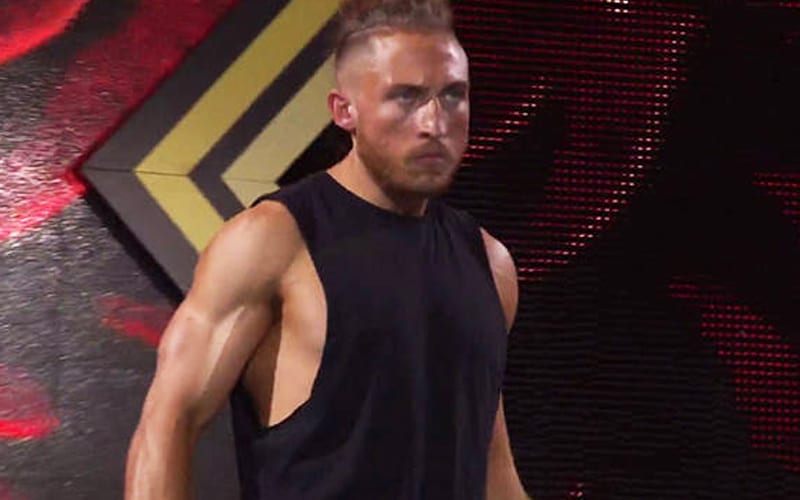 Pete Dunne recently spoke to the Daily Star where he discussed the #SpeakingOut Movement and all it accomplished. The movement left some holes in British pro wrestling as prominent figures from the industry were called out as part of the allegations.

The COVID-19 pandemic was already raging by the time the #SpeakingOut movement came around. The business was already frozen because they couldn’t have any live shows. When they can re-open, the pieces will have to be sorted out.

Dunne hopes that they can move back to normal, and he praised the #SpeakingOut movement for moving all the way to the Parliamentary level where some real change might be enacted.

“That doesn’t mean that it’s all over for British wrestling. Things are starting to move back to normal and [Speaking Out] is now at a Parliamentary level which is great.”

“I was doing the best I could, and so were a lot of people, but it’s above us, and we need people who actually know how to make the correct changes. I am glad it is in their hands… hopefully from here it can only move in the right direction and people are aware of the changes that need to be made. Fingers crossed, in a year’s time, British wrestling looks completely different.”

The #SpeakingOut movement saw a wave of victims come forward to stand up for themselves. Some of the accused fought their allegations, but a number of them are now paying for the those actions after being called out publicly.