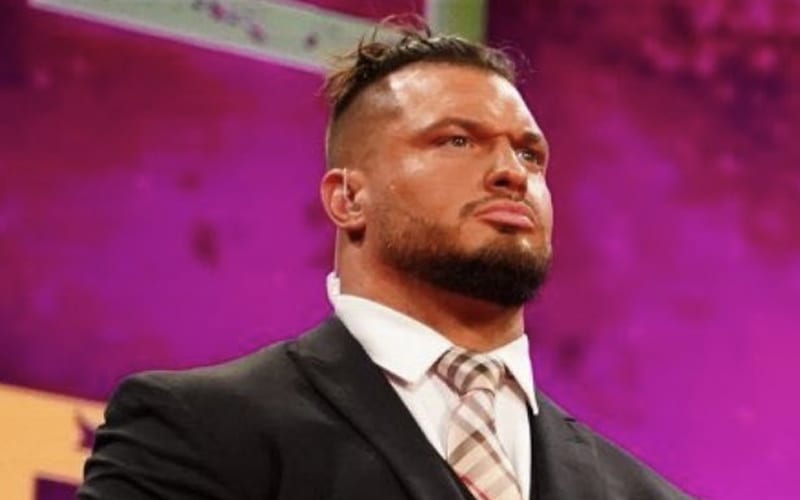 The AEW roster is full of talented wrestlers, consisting of both veterans and the younger generation of talents. AEW commentator Jim Ross recently spoke on his Grilling JR podcast and discussed a variety of topics.

Ross was asked about who he thinks will be a breakout star in AEW. Ross revealed that Wardlow could be the next big thing. He said that he likes Wardlow’s chances as size will always matter in athletic competition. Wardlow being an athletic big man will certainly play to his advantage in the future.

Ross then praised Jungle Boy and Will Hobbs as well, stating that they both have bright futures in AEW.

“I like Wardlow. He is a big, athletic guy with a great look. He has a big-time demeanor. He wants to learn. He is open to constructive criticism. I like him a lot. I think he could easily be the next big thing in AEW. I think Jungle Boy Jack Perry has the chance to be a really unique babyface because he’s smaller. I have a lot of time for Jack Perry  I’ve been criticized for calling him Jungle Boy Jack Perry.  He can’t be Jungle Boy forever. I like his game a lot. His secret is going to be how well he learns to sell over the course of time in various situations because you can’t sell everything the same way. Sometimes you register, sometimes you sell big.

There are different levels. I like Wardlow’s opportunity because no matter what, size matters athletically speaking. Bill Watts said years ago that nothing sells like an athletic big man. Warlow is an athletic big man. I think he has a great upside. Will Hobbs, I like his game. He just turned heel and is working with Taz. That should make him better. Willie Hobbs is a good kid. He texts me a lot. We communicate a lot because I want to help these young guys. I’m not going to be around forever. So, what I can leave behind, I think I’m doing the right thing for the business.”

Wardlow is currently MJF’s enforcer and a member of the Inner Circle. We will have to see how his career in AEW turns out in the future.