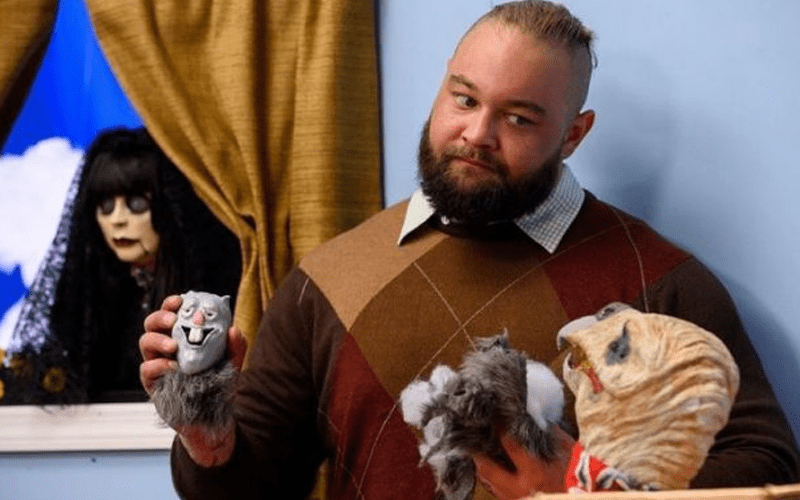 WWE is preparing for their first red brand show in the new Tropicana Field ThunderDome. A new segment was announced, and the Firefly Funhouse is moving with the new location.

The company revealed that Bray Wyatt will have another Firefly Fun House episode next week on RAW. His TLC rivalry with Randy Orton is still heating up and the mind games are aplenty. TLC will take place on December 20th.

The commercial put out by WWE hyped that Wyatt will take his Firefly Fun House friends on a field trip to the ThunderDome. We’ll have to see what they have in store.

Also confirmed for next week’s show is Lana vs Nia Jax in singles action. That was announced during the show this week, and Lana was mighty nervous about the idea of facing the Irresistible Force.