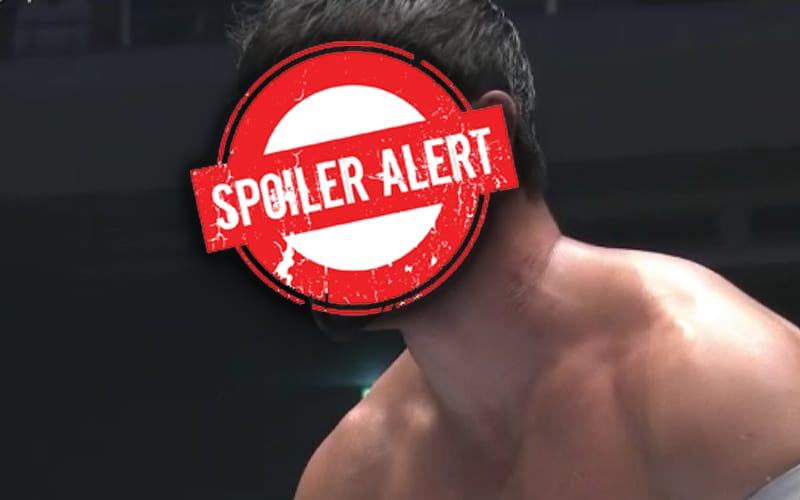 Masks are sacred in pro wrestling, but sometimes they can get in the way. That was apparently the case during a recent NJPW event.

During the Best Of The Super Junior Tournament eariler today, Desperado removed his mask during a match against Hiromu Takahashi. His mask was ripped during the match, so he removed it.

Desperado’s painted face was exposed for all to see in that moment. It was certainly a surprise because a wrestler will almost never decides to take off their own mask.

El Desperado took his mask off, but it didn’t give him the extra momentum to win the match. Hiromu Takahashi still defeated him in the main event of the night. That crowned Takahashi as the 27th Best Of The Super Juniors.