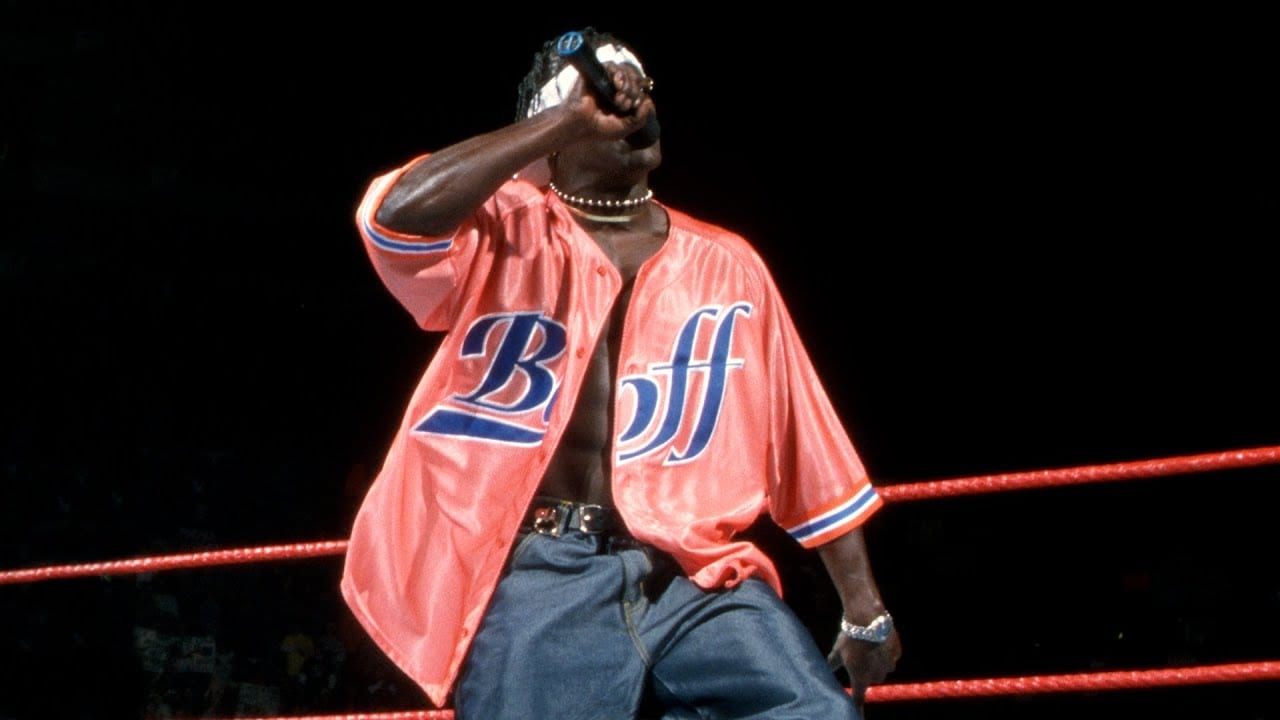 The WWE locker room is full of talented Superstars who go out of their way to entertain fans. It also has veteran Superstars who have been working in the pro wrestling world for a long time and remain a highlight of the main roster shows.

R-Truth is one such Superstar, who has seen a career resurgence over the past few years. He is currently on his second run with the company, having first joined WWE twenty years ago.

WWE Hall of Famer Jim Ross talked about R-Truth on the latest episode of the Grilling JR podcast with Conrad Thompson. Ross said that R-Truth being an African-American helped him when he first started working in WWE back in 2000.

“I think his [R-Truth’s] ethnicity in that era helped him, because the company wanted to become, as they should’ve probably 20 years before, wanted to become more diverse. But that was the trend in the wrestling business. You got to remember Conrad [Thompson], when I got in the wrestling business, the territory ran by white promoters had an unwritten rule that there could only be so many African-Americans on their roster, or people of color and I heard that. I’m not just bullsh*tting [or] I made that up. I mean I’ve heard those conversations. Bill Watts’ famous remark to one of the NWA people was, ‘My favorite color is green. I don’t care who they are, what they are. My favorite color is green so this Black thing don’t work in my territory’ and we had a lot of African-Americans. Top babyface, top heels, booker. Whatever, who can do the best job, as it should be. The best people, no matter their skin color should get the jobs and so, no quotas.”

After his first WWE release, R-Truth had a short stint in TNA before signing with WWE again back in 2008. Since then he has had multiple title reigns, especially with the WWE 24/7 Championship as he has held the title for 40 times.