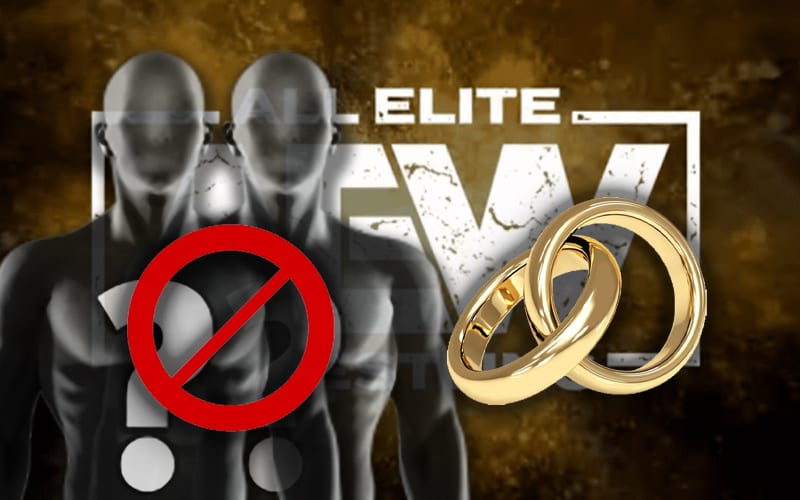 AEW has a lot of plans, but sometimes they just don’t come to fruition. For Priscilla Kelly, she didn’t want to just be known as Darby Allin’s wife.

Darby Allin and Kelly are currently separated, and going through a divorce. She said that they remain “best friends” to this day. There was a plan within AEW to bring her in as Allin’s wife. It would have added a realistic factor to the angle, but Kelly didn’t want to be introduced to fans in that manner.

“The thought was flown around for me to be put with him (Darby Allin) in AEW. They said ‘You come in and you are his wife. You get kicked in the face and then he gets mad.’ There were a lot of ideas thrown around from this person and that person about this and that. I explained to everybody that I could come in and do a wife spot that could eventually lead to me having matches or whatever it may be.”

“Here’s the problem with that. If I came in and I’m introduced as Darby’s wife, I’m forever by the fans going to be known as just his wife. Then from there on out, everything I do in the ring or on a promo is going to be heavily compared to him and I immediately become Robin to Batman.”

“I think so many people don’t realize, and I’m sure a lot of women would be ok with that kind of role, but me personally when I’ve worked just as hard and just as long for my career, I don’t want my entire work and passion to be credited or overshadowed by your partner. I always wanted him and I to be seen as an equal powerhouse couple where we both bring our own thing to the table. People want to put you together with whoever you are dating.”

Priscilla Kelly hasn’t appeared for AEW since January 21st, 2020 when she lost to Britt Baker on the Chris Jericho Cruise. January, 2020 seems like so long ago as we sit here in December.

You can never say never about Priscilla Kelly making another appearance. She won’t be known as Darby Allin’s wife if it happens.