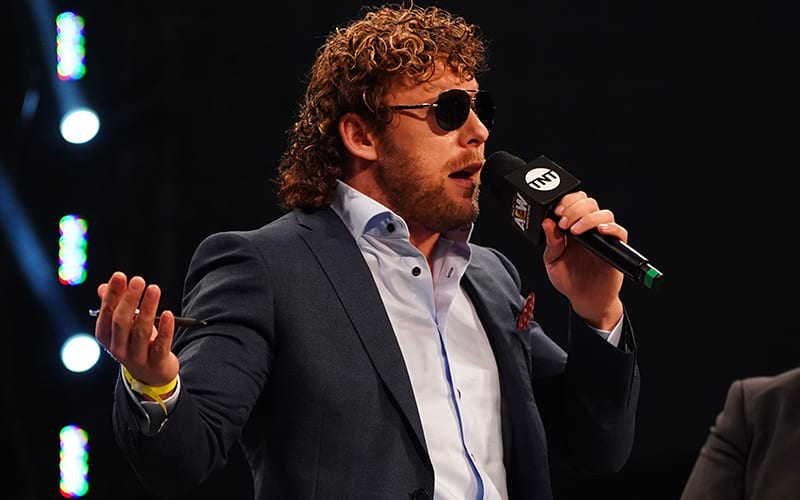 Former WWE Superstar and ECW legend Jerry Lynn has been observant of Kenny Omega’s change in behavior following him winning the AEW World Title from Jon Moxley by unfair means.

During this week’s episode of AEW Dynamite, Omega talked about his title win over Moxley. He said that everyone fell for it, including Tony Khan and AEW producer Jerry Lynn. He then added there is a lot more to come.

Lynn took to Twitter and gave Omega a piece of his mind over The Cleaner’s promo. He said that he will kick out of the One Winged Angel. It is Omega’s finishing move has helped him secure all his major titles in various promotions and hardly anyone has kicked out from it.

Ok @KennyOmegamanX , fool me once shame on you… you know the rest. By the way, I’d kick out of the One winged Angel! #AEWDynamite

Omega was certainly not pleased when he saw Lynn’s comment. He took to Twitted and replied to Lynn, where he threatened to ”re-retire” Lynn “faster than an Abadon match”.

The pro wrestling world has certainly taken notice of Omega’s current heel gimmick. Fans are well-aware that Omega is one of the most discussed wrestlers over the past week.

We will have to see what is next in store for the AEW World Champion.