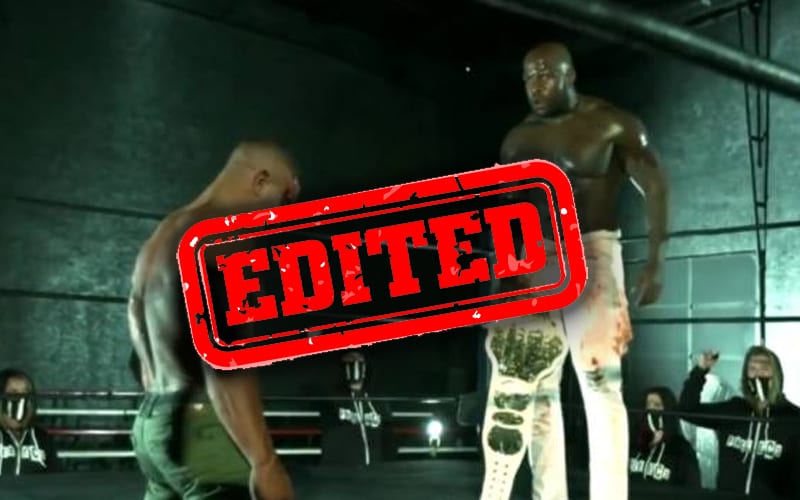 Impact Wrestling recently featured EC3 vs Moose in a cinematic match at Bound For Glory. They had an idea about how it should look, but the company disagreed.

According to Fightful Select, EC3 and Moose shot a cinematic match on their own. Impact Wrestling wanted things done a certain way, so they did a re-shoot.

The self-shot match was left on the cutting room floor. We’ll have to see if this match surfaces someday, but for now, it appears that Impact Wrestling created a new piece of lost media.

It was also reported that Impact Wrestling decided about midway through the angle that they were going a cinematic route.

You can see a clip of their Bound For Glory match below. We might never know how EC3 and Moose intended for it to look.