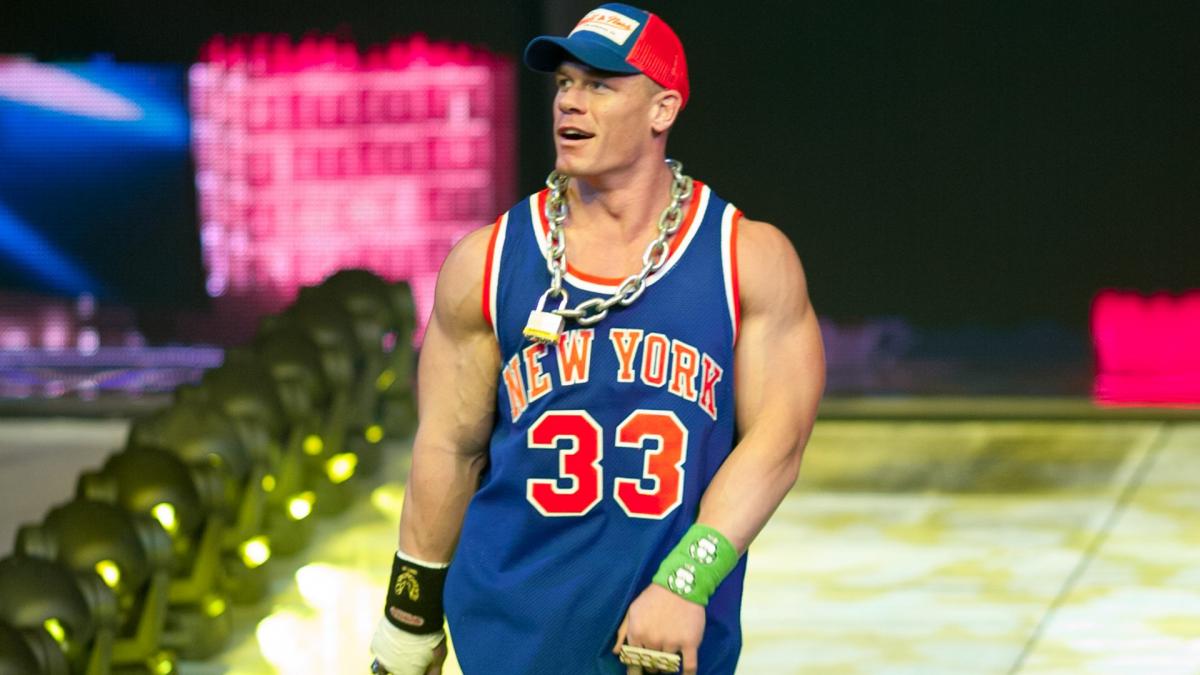 WWE featured the debut of some of their biggest Superstars to date during 2020. John Cena, Batista, Brock Lesnar and Randy Orton all made their way onto the main roster from WWE developmental that year.

Lesnar and Cena found their own paths as singles stars, while Batista and Orton went on to become a part of Evolution, joining Triple H and Ric Flair. It seems there was a good reason for Cena not being a part of the faction.

WWE Hall of Famer Arn Anderson was a producer in WWE around that time. On the latest episode of his ARN podcast, Anderson revealed that Batista, John Cena, and Randy Orton were all being groomed to be long-term stars of the future in WWE. The company decided to have Orton and Batista join Evolution because they required far more guidance than Cena at that time.

“So Cena was gonna be split off by himself, and I think the company saw an opportunity to take Dave [Batista] and Randy, who needed to have more seasoned talent guiding them, which would be Hunter [Triple H] and Ric, and they saw an opportunity because those guys looked like a trillion dollars together when they came through that curtain. All four of them.

“Dressed to the nines, and it was just a good combination of old and new, and you had a good chance to get a couple of new guys over really quickly. I thought that concept worked, I thought those guys worked really well together, and it worked.”

In the end, all four members from the 2002 class of WWE developmental went on to become massive Superstars, particularly John Cena.

Would you have liked John Cena to be part of Evolution? Let us know in the comments below!