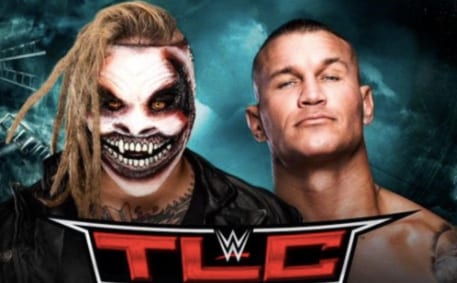 As seen on Sky Bet, the betting odds for The Fiend vs Randy Orton at WWE TLC have been released.

For weeks now both Bray Wyatt and The Fiend have made it crystal clear that they want revenge as they continue to pursue their former ally and rival Randy Orton.

The two men will meet in a grudge match at TLC, continuing their rivalry that saw them battle each other for the WWE Championship at WrestleMania 33.

In terms of the odds, The Fiend is currently priced as a strong 1/3 favorite to secure the win – whereas Orton is a notable 9/4 underdog.