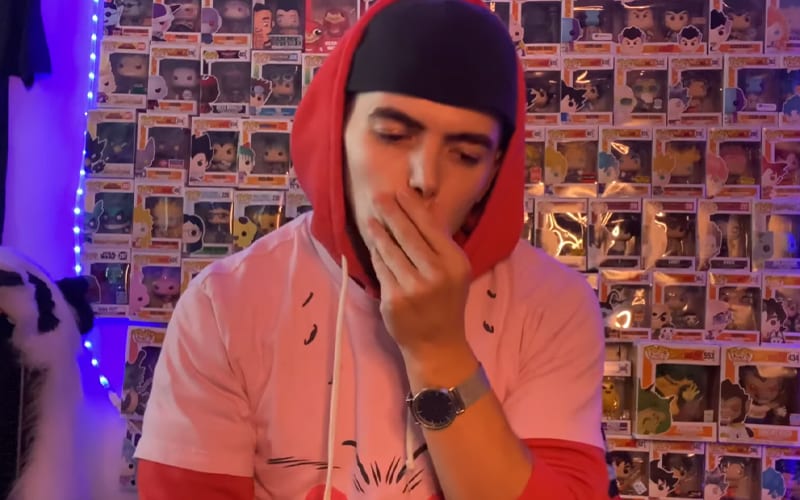 Ever since its inception on the first episode of AEW Dynamite, The Inner Circle have proved to be a dominant faction in the company. However, there is a chance the group might split up soon.

During last week’s episode of AEW Dynamite, Chris Jericho gave an ultimatum to the stable and gave them a week to be a cohesive unit. If they are unable to do that, then he will be disbanding The Inner Circle.

Sammy Guevara recently took to Twitter ahead of the major decision and wrote a heartfelt message to his Inner Circle brethren with a picture of them. He said that despite what happens on Wednesday, him being a member of The Inner Circle was the best time of his life. Guevara made sure to tag all the original members of the group.

There has been growing dissension in The Inner Circle ever since MJF and Wardlow joined the group. We will have to see if they will remain together on this week’s episode of AEW Dynamite.

Do you think The Inner Circle will stay together? Let us know in the comments below!