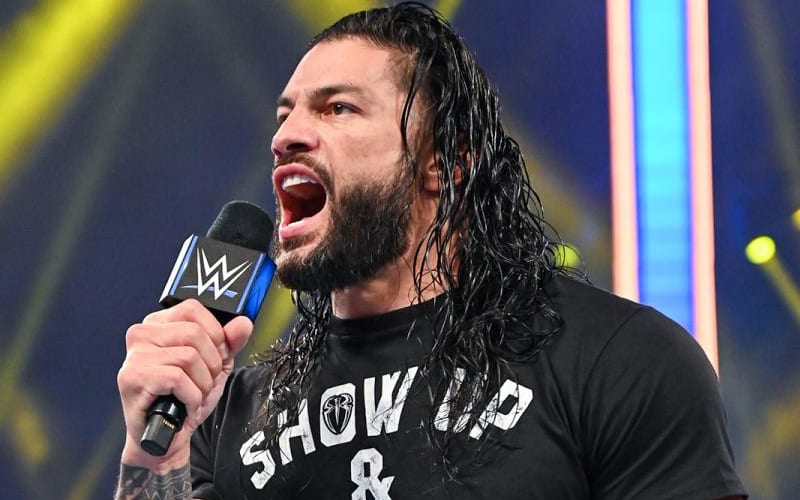 Roman Reigns is a very influential person. They call him the Tribal Chief for a reason. Now he has topped another list which only adds to his accolates.

The current WWE Universal Champion was named the top pro wrestler on Tumblr for 2020.

Tumblr released their “Year In Review,” and The Tribal Chief topped the list. Becky Lynch came in second place. It is interesting that the top two spots in that list went to Superstars who sat out a majority of 2020.

You can check out the top ten list below. If a number follows their name that is an indicator of how far they fell or rose since 2019’s list.

It is interesting to note that Jon Moxley and Kenny Omega are the only two AEW wrestlers who made the list. Last year’s list was topped by Becky Lynch during her run as The Man, but she fell down one spot this year to The Tribal Chief.