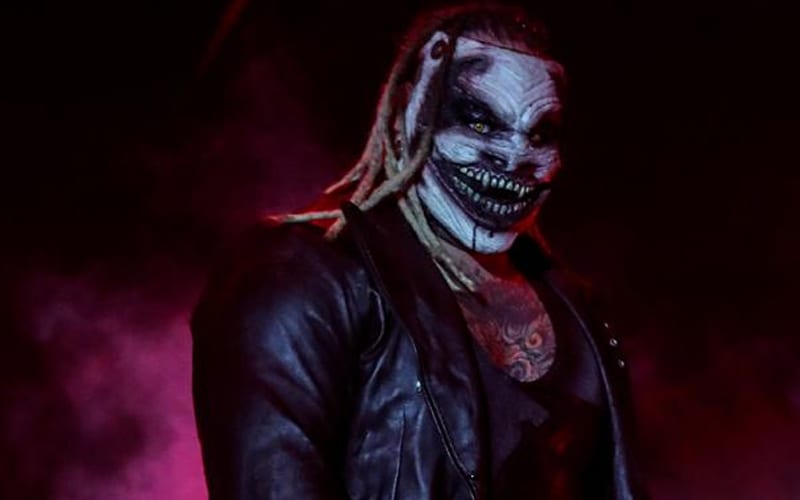 Bray Wyatt’s entrance music is pretty catchy, and Billboard agrees. Fans agree as well, and they Googled that song a lot.

Code Orange, the band behind that song, tweeted out that it blows their minds to be right there with WAP and Baby Shark.

right in between “WAP”, “baby shark”, and “let it go” “let me in” is the 26th @billboard @Google top hummed song of the year

This is a pretty cool mention, and it is just another on the growing list of accolades that Code Orange has racked up since WWE started really giving them a push.