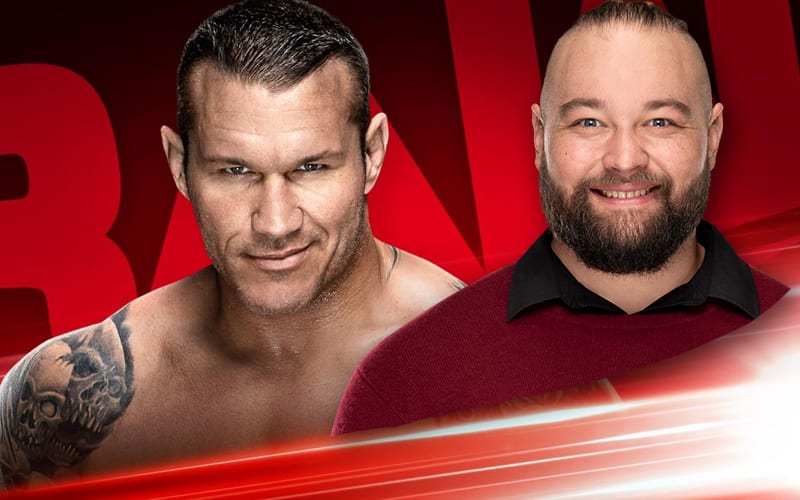 WWE will continue building toward December 20th’s TLC event tonight, live on the USA Network, as they bring another episode of Raw. They have a couple of things already announced for the show as well.

Bray Wyatt’s Firefly Fun House will get a special visitor this week. Randy Orton will be on that puppet-filled show. We’ll have to see if he gives an RKO to Huskus The Pig Boy in the process. It was revealed last week that Orton and Wyatt will battle at TLC.

A 3 on 2 handicap match will also be featured on tonight’s show. Drew McIntyre and Sheamus will take on The Miz, John Morrison, and AJ Styles. McIntyre and Styles will meet at TLC with the WWE Title on the line.

The company is likely to book a match or two for TLC this week, or they could hold off and wait even longer. They have until December 20th to lock everything down.

We will have complete coverage of WWE Raw tonight right here at Ringside News.