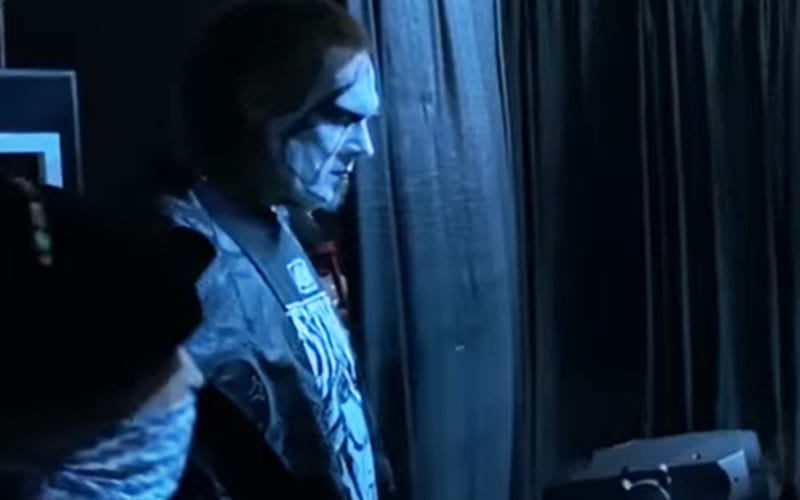 Sting is now a part of AEW, and there is a lot to unpack. The real answers won’t be addressed until he shows up on Dynamite this week. We will all be waiting patiently to see what the Stinger has to say to Tony Schiavone.

Being The Elite dropped a new video this week on Monday, right on schedule. This video was a bit special as it featured footage of The Icon Sting prior to his big debut on Dynamite.

This week’s Being The Elite featured a few notable segments like The Young Bucks running into Kenny Omega prior to his AEW World Title match. The Jackson Brothers said that they will all be champions in AEW by the end of the night. They wanted to plan a celebration, but Omega seemed to have something else on his mind.

The episode also provided some backstory about what went on with Matt Hardy during the Dynamite Diamond Battle Royal match. Apparently, he has a heel turn on the way.

The clip that many fans will find the most interesting shows Sting moments before he breached the entry way onto the Dynamite set at Daily’s Place. This was a historic moment, and now fans can get a little backstage glimpse of what the atmosphere was like prior to Sting breaking the internet.