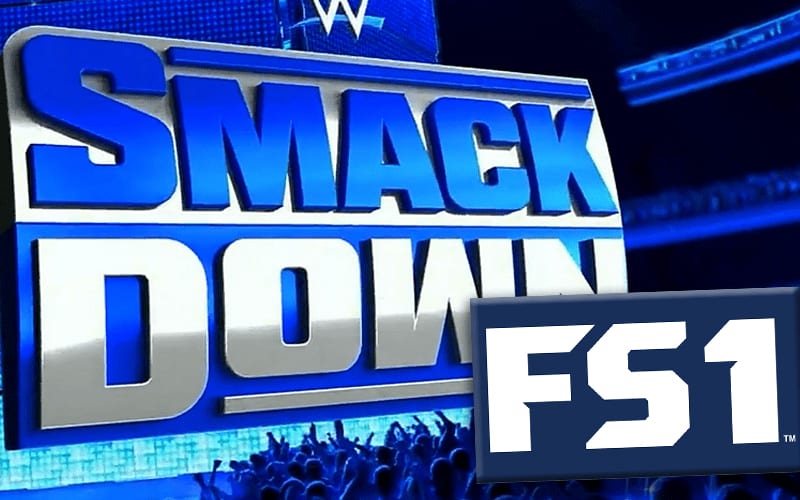 WWE’s relationship with FOX is a fine deal. They get Tribute To The Troops on the network, and the company also has plenty of promotional tie-ins. That also comes with some conflicts.

We previously reported that the NBA is likely to cause AEW some issues for their December 23rd episode of Dynamite. It appears that Friday, December 18th might be a strange night for SmackDown.

During Wrestling Observer Radio, Dave Meltzer noted that if the PAC 12’s championship game takes place on December 18th as planned, then SmackDown will have to make another move to FS1 for a week.

“The PAC 12 championship football game will either be on the Friday or Saturday night that weekend. That has not been decided. If it’s on Friday night then SmackDown is going to FS1.”

It was noted that nobody knows what is going on, and it is out of WWE’s hands. The best they can do is move to FS1 and hope for a better turnout than the 881,000 viewers they captured the last time the blue brand was on FS1.

As of this writing, the schedule shows that SmackDown will likely be forced to move on December 18th.