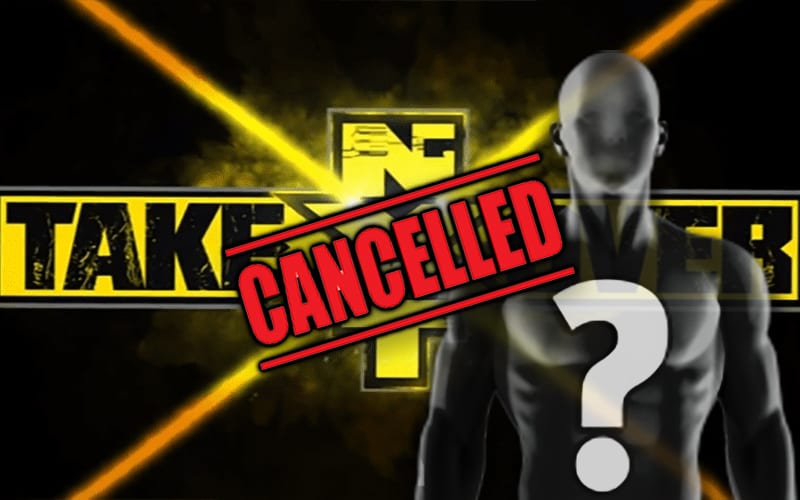 WWE likes to create a certain formula for their programming, especially for special events. Fans came to expect the surprise appearance of a new NXT signee in the crowd during takeover events. Keith Lee, Matt Riddle and many more appeared during the crowd to officially let people know that they are NXT. That tradition seems to have disappeared for a few reasons.

It was noted during Wrestling Observer Radio that WWE announced their latest class of NXT signees this week which included 2/3 of The Rascalz. There is also no live crowd to give them a pop for appearing on screen during the event.

Meltzer went on to say that the indie wrestling scene has also changed dramatically in the past several months. There aren’t any big names available on the indies who haven’t already been scooped up.

He noted that someone like Ethan Page might get that kind of pop for coming in from Impact Wrestling, but he is still under contract. We’ll have to see if NXT introduces anyone at ringside during WarGames, but that might be a TakeOver tradition that went away with the pandemic.