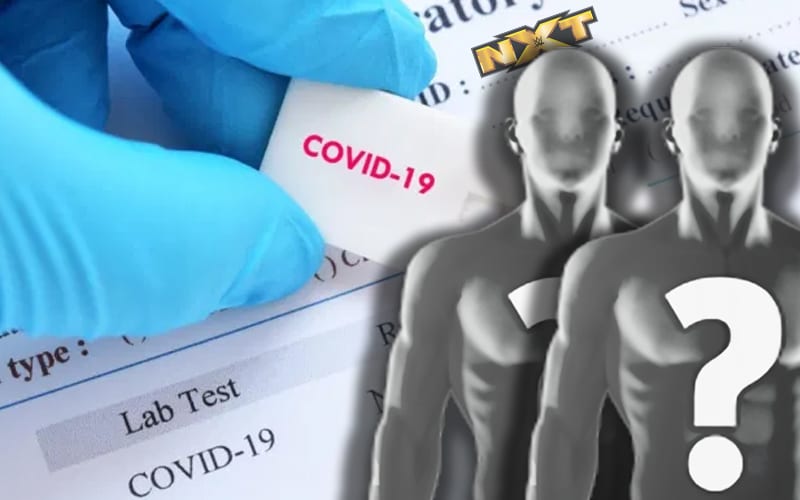 WWE NXT is holding WarGames tonight. You can click here for all of those details about what to expect. Hopefully, the company won’t have to change their plans around.

It was previously reported that a Superstar who is on television tested positive for COVID-19. This Superstar was not booked for WarGames. During Wrestling Observer Radio, Dave Meltzer noted that multiple talents tested positive, and they are all “known” stars, but none of them are booked for the WarGames show.

“There were a couple more positives in NXT this week. Nobody in WarGames, but not like unknowns either, but nobody at WarGames.”

It was also noted that “who knows because they are going to test everyone on Saturday” for COVID-19. This is when they will get the final determining results about whether everyone booked on the WarGames show can compete.

“It would be no surprise if something happens,” but so far they have only discovered two positive COVD-19 tests this time around. Neither of them had anything to do with the WarGames card.