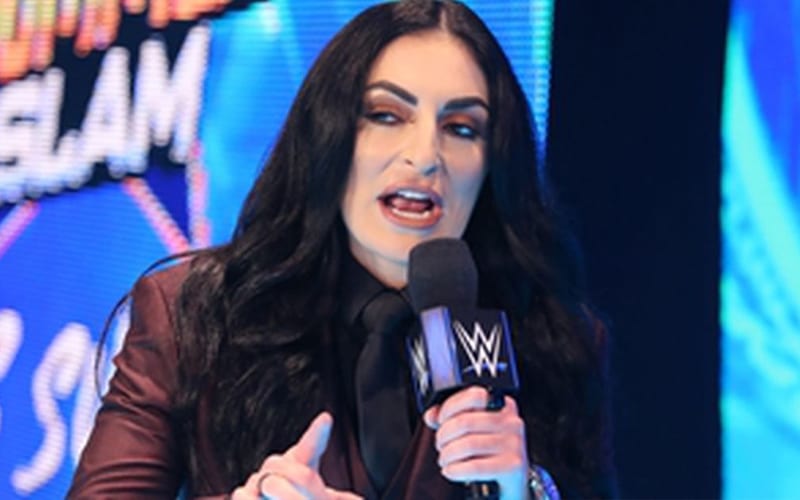 Sonya Deville lost a loser leaves WWE match at SummerSlam, and then she left. When will she be back?

Deville’s exit from WWE television came just after she avoided a very scary situation as her stalker broke into her home. He intended to kidnap her, and possibly worse. Thankfully, Deville and Mandy Rose, who was staying with her at the time in the middle of their feud, were able to escape.

Sonya Deville’s stalker’s trial could last into the Summer of 2021. It is likely to be a lengthy ordeal that Deville isn’t done with yet. Mike Johnson of PW Insider was asked if Sonya Deville’s recent upped social media activity was a sign that she will return to WWE soon. That’s not likely.

I would not use that as any indicator of her return officially to the company.

Sonya Deville might not be back on WWE television for a while, especially if they must wait for her stalker’s trial to be over. It will give her a long hiatus, but her fans certainly hope that it won’t take that long for Deville to appear once again.