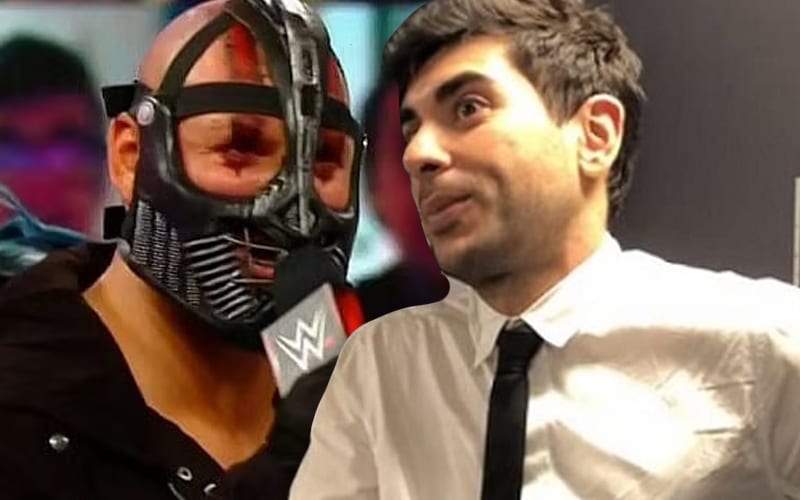 Tony Khan was very excited about how well AEW Dynamite performed this week, but T-Bar was right there to remind him how the viewership for RAW turned out as well.

T-Bar was quick to reply to Tony Khan’s tweet by saying: “T-Bar 1.74m.” WWE RAW drew 1.74 million viewers this week, and the Retribution member had to remind Khan of that fact.

AEW is off to a great start, and they have a lot planned for their second year. 913,000 viewers was a great pull for them this week, but they still haven’t reached the same numbers of RAW, the longest running weekly episodic television show in history.