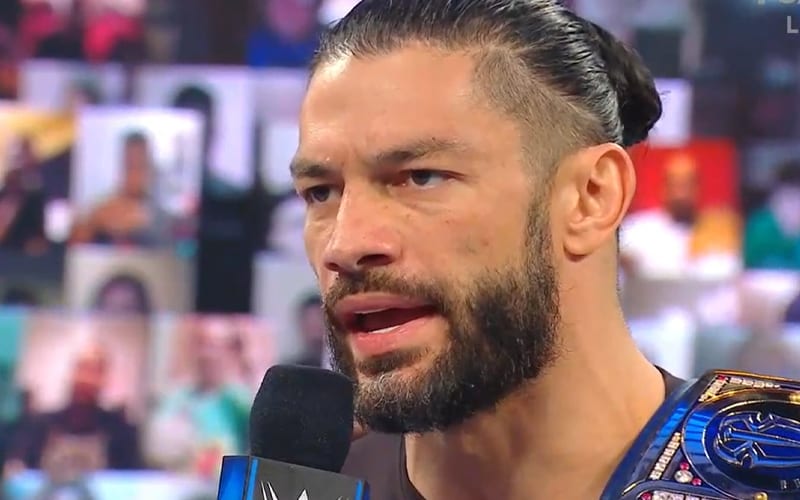 Click here for our complete coverage for WWE Friday Night SmackDown from this week.

Roman Reigns and Kevin Owens had another face-to-face to kick off SmackDown this week. Owens challenged him to a TLC match at TLC. Reigns accepted the challenge.

The match was later made official and the Universal Title match was booked. This is currently the only match at TLC with a stipulation attached.