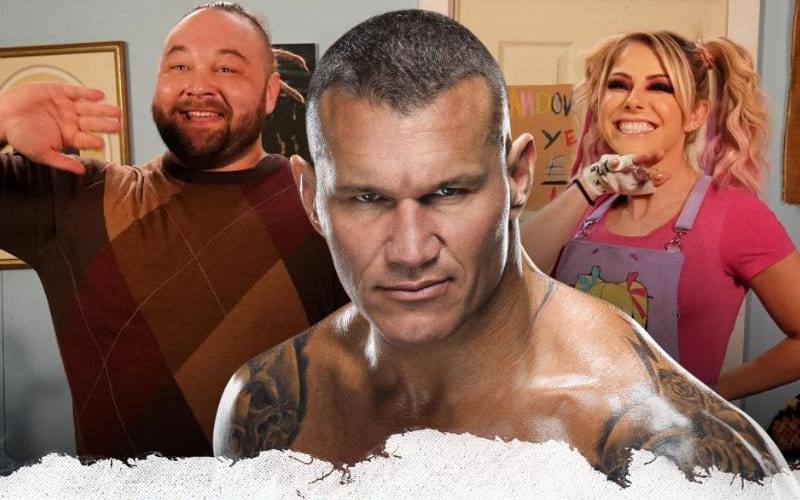 WWE announced a couple segments pretty early for RAW next week. That is unlike them. but it’s nice to know what to expect.

The company revealed that Randy Orton will venture to the Firefly Fun House next week on RAW. The Viper seems to think he knows The Fiend’s weakness, and he exploited that on RAW this week with Alexa Bliss. Let’s see how things escalate from here.

They also announced a handicap match for next week. The Miz, John Morrison, and AJ Styles will take on Sheamus and Drew McIntyre in tag team action.

The company could very well announce even more segments and matches for RAW next week. Keep checking back with Ringside News and we’ll keep you updated.