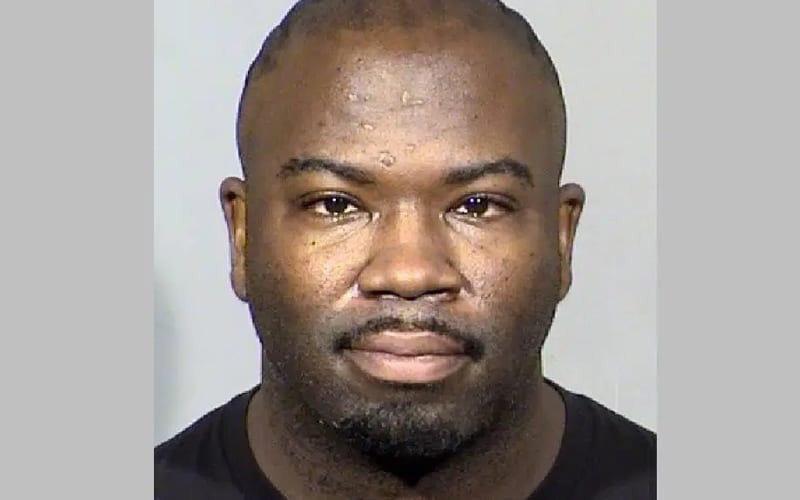 Owen Travers has been arrested by Las Vegas Police in connection to charges dealing with sexual crimes against a minor.

According to KNTV Las Vegas, Travers, real name John Washington, was taken into custody on November 25th related to sexual assault crimes against a juvenile. It was not noted if the 33-year-old is currently incarcerated.

The report did say that there is belief that Travers could have had access to over minors. There could be additional victims. No further details were given at this time.

Authorities ask anyone who may have been a victim or have further information to contact the LVMPD Sexual Assault Section at 702-828-3421.

Owen Travers has wrestled for WWE in the past as an enhancement talent. He had his first match with the company in 2018. He teamed with Nathan Ryan in a match against Shane McMahon and The Miz. Travers and Ryan were under the name The Vegas Boys.