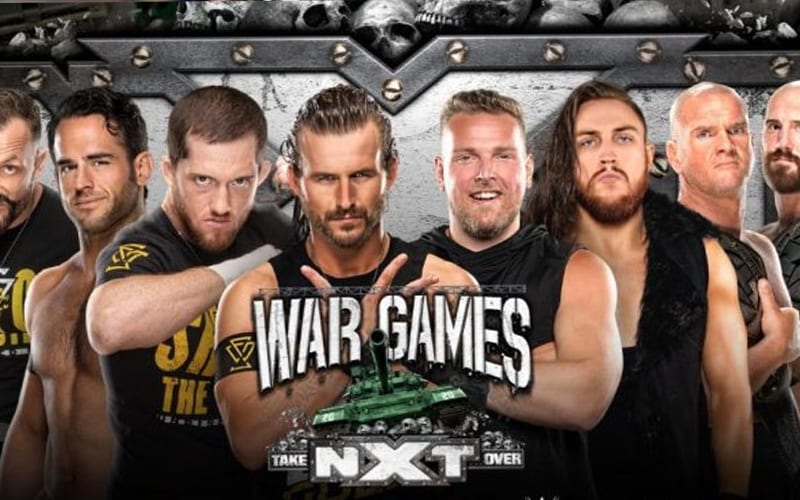 As seen on Sky Bet, the betting odds for Pat McAfee, Pete Dunne, Danny Burch & Oney Lorcan vs The Undisputed Era at NXT TakeOver: WarGames have been released.

Ever since returning to NXT we’ve seen Pat McAfee go from strength to strength as a performer, and as we look ahead to the future, it doesn’t appear as if that’s going to change.

Now, though, he’ll be put to the test in a big way when he guides his team into battle against TUE inside the WarGames structure.

In terms of the odds, Team McAfee are actually the favorites to walk away with the win at 8/11. On the flip side, Undisputed Era are the narrow underdogs at 1/1.