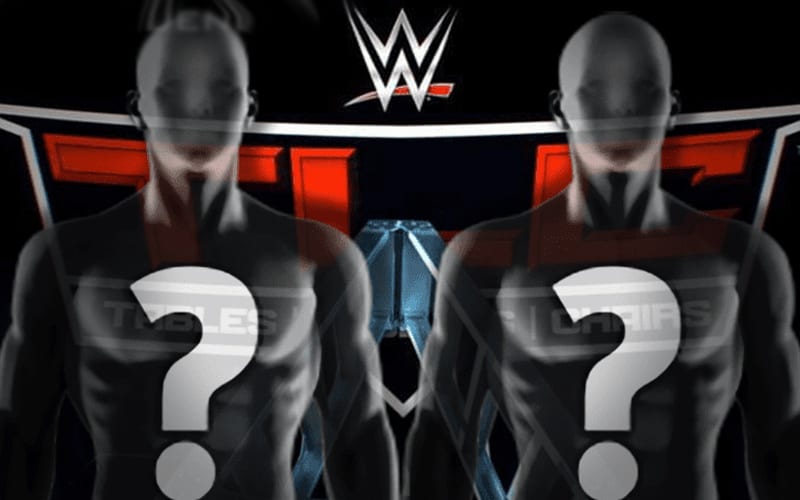 WWE’s TLC pay-per-view will take place on December 20th, and they added several matches to the show today. They weren’t done during SmackDown.

Click here for our complete coverage of Friday Night SmackDown from this week.

Carmella returned to the ring after several weeks of vignettes teasing her debut. Ringside News exclusively reported that Carmella was the subject of those vignettes.

Mella returned and inserted herself right into the SmackDown Women’s Title hunt. This quickly got Sasha Banks’ attention. During SmackDown this week, they made that match official.

During a War Of Words segment on the blue brand’s weekly show, Banks accepted Carmella’s challenge for the SmackDown Women’s Title.

You can check out the full card for TLC (so far) below: