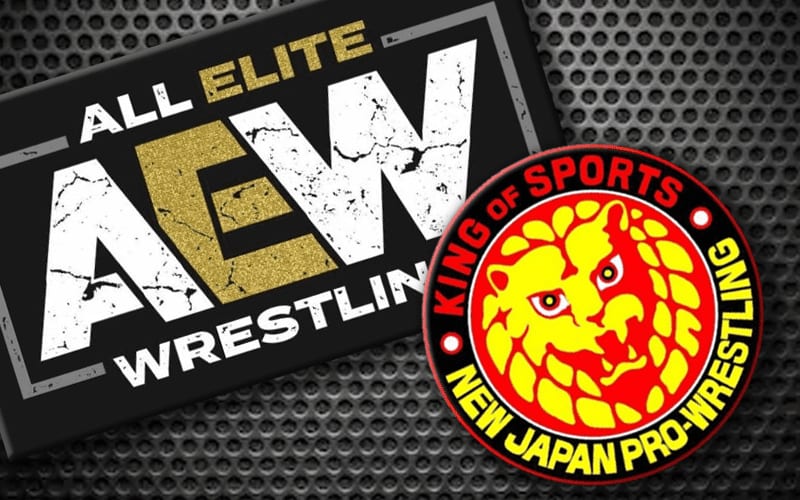 AEW and NJPW have not worked together in an official capacity yet, but that could change down the line. Impact Wrestling’s recent partnership with All Elite Wrestling seems to have opened the door to that possibility in a greater fashion.

It was reported in the Wrestling Observer Newsletter that AEW’s current attitude is “to work with everyone.” They are currently working with Impact Wrestling, but the door is not closed for NJPW, AAA, and the NWA.

The company is also working with the National Wrestling Alliance. AEW star Serena Deeb is currently the NWA Women’s World Champion. Thunder Rosa, who is under NWA contract, has also showed up in AEW on multiple occasions. Kenny Omega is also AAA Mega Champion, a title he will defend at TripleMania against Laredo Kid.

Right now the feeling is that AEW and NJPW’s proposed partnership will do better now that Herald Meij is gone. Kenny Omega also teased Kazuchika Okada by doing a Rainmaker pose, and the announcers also called attention to that.