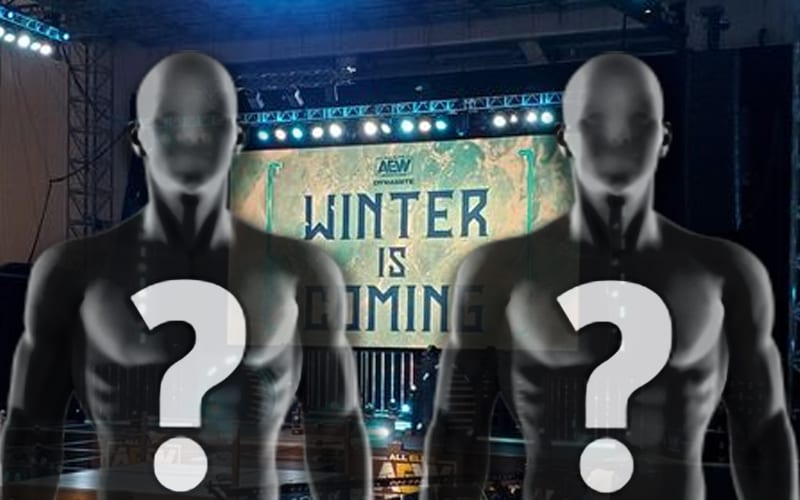 AEW Dynamite drew a lot of attention to their program during Winter Is Coming. Pro wrestling fans who never watched AEW before found themselves turning to TNT so they could see Sting. The Winter Is Coming special was full of huge moments, so many it was hard to keep track of them all.

During Wrestling Observer Radio, Dave Meltzer explained AEW’s idea for Winter Is Coming. AEW knew they would have a ton of eyes on them that night, so they wanted to load up the show with as many big angles as possible. This is why it was so stacked with one segment after another.

The issue with shooting so many angles in one night is that some parts will get lost in the mix. An angle like Sting’s debut greatly overshadows any tease for Matt Hardy’s heel turn.

AEW provided a ton of content packed into a two-hour program this week. They will certainly have a lot more eyes on them next week as Sting will return and the company already has a loaded show advertised for their December 9th episode.