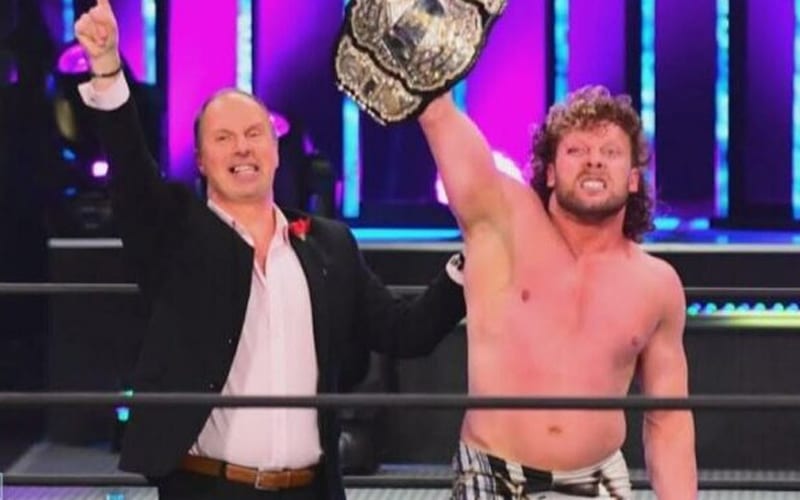 AEW Dynamite ended in a very shocking moment as Kenny Omega won the AEW World Title with the help of Don Callis, and now he’s headed to Impact Wrestling. This will open the door for a lot of action to come, and it has also totally changed Kenny Omega’s mood around.

Kenny Omega tweeted out last year saying that doctors wouldn’t clear him to compete after Full Gear. This was a moment that The Cleaner thought about after his big World Title Win.

Omega replied to that tweet from November 10th, 2019 with a new addition last night after his win: “It feels good to be alive.”

AEW and Impact Wrestling now have a partnership. It remains to be seen how extensive their talent trading program will be just yet. Things are obviously very new in this situation.