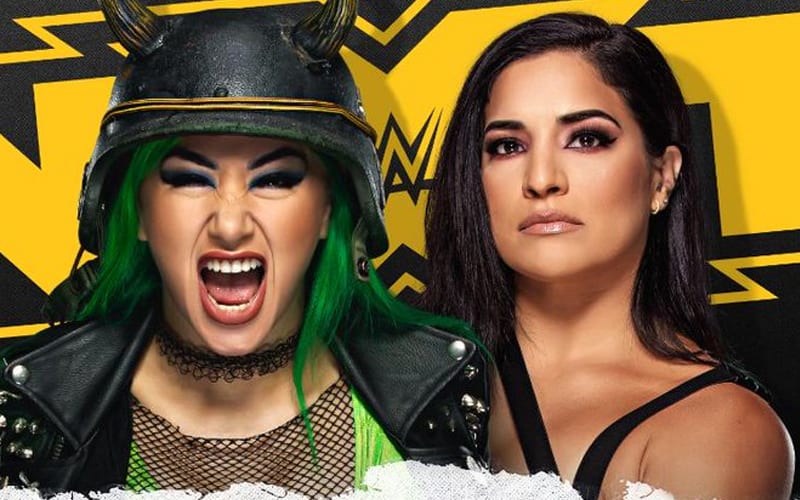 WarGames is this Sunday, only on the WWE Network. We will also have full coverage here at Ringside News. The black and gold brand doesn’t have much booked for tonight’s show, but they do have one big contest planned.

We’re not sure what else WWE NXT has planned for tonight’s show. Blackheart vs Gonzalez is the only match promoted as of this writing. They will likely announce more additions to the show throughout the day. Keep checking back with Ringside News and we will update you.

WWE NXT has stiff competition this week against AEW’s Winter Is Coming special which is capped off by Jon Moxley vs Kenny Omega.