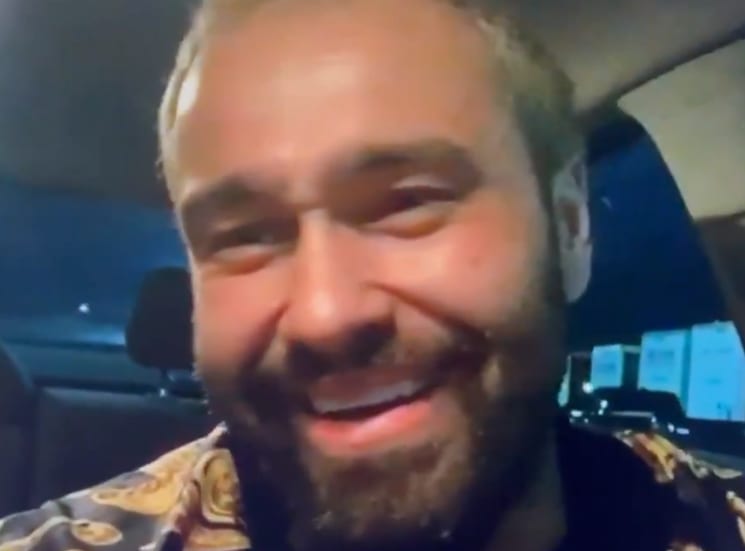 Kenny Omega won the AEW World Title during Dynamite this week. That was quickly followed by Omega and Don Callis getting out of Daily’s Place in quick fashion. Miro had his own take on what happened.

Miro recorded a short Twitch video following Dynamite this week. He laughed at how Kenny Omega left the building “like a little bitch.” He really seemed to enjoy that.

“He ran away like a little bitch with a little f*cking bald headed guy who got roses all over the ring, who is that guy anyway? It doesn’t matter though it really does not matter.”

He said if fans love Kenny Omega then “you love little bitches like this.” Miro said he doesn’t fight like Omega did tonight. He doesn’t hit people from behind, and he continued to make his point in this video.

You can check out Miro’s video below to see exactly what he has to say. Miro isn’t playing games in AEW.